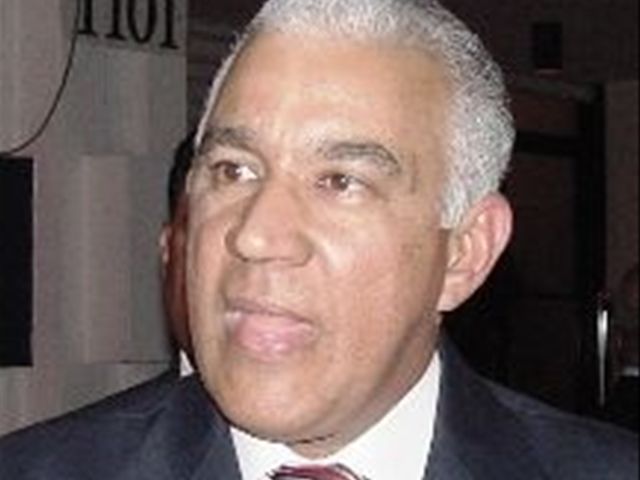 Santo Domingo. – The infighting for control of Dominican Republic’s major opposition party took an ugly turn Wednesday, when one of the factions, headed by former president Hipolito Mejia, threatened to attend a meeting of the organization’s top echelon, the National Election Committee (CEN), signaling a possible repeat of a shootout in January when a mob ransacked party headquarters.

The faction headed by Mejia reiterated his warning “to take to the streets” after Tuesday’s Supreme Electoral Court’s (TSE) ruling, which definitively stripped them of their status as senior leaders of the opposition party which has governed the country in four occasions.

In a press conference Wednesday the spokesman for Mejia’s supporters Andres Bautista vowed to attend the meeting of the CEN, “wherever and whenever” it is held, to demand reinstatement. "We announce to the country that no matter the time, place, and-or the circumstances surrounding this call, we will make an appearance in defense of history, the present and the future of Dominican democracy.”

PRD deputy Ruddy Gonzalez, who belongs to the faction headed by PRD president Miguel Vargas, on Tuesday announced that the CEN meeting is slated for Sunday, at as yet-to-be specified location.