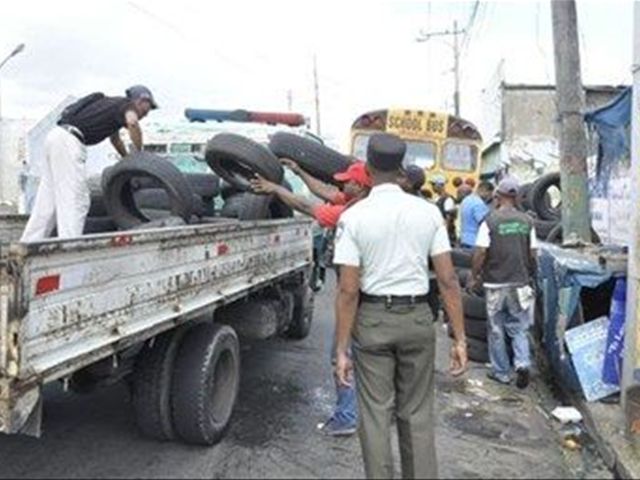 Amet director Juan Geronimo Brown and Santo Domingo mayor Roberto Salcedo said the brigade aim to recover public spaces throughout the city, and will be accompanied by officials of the National District Office of the Prosecutor.