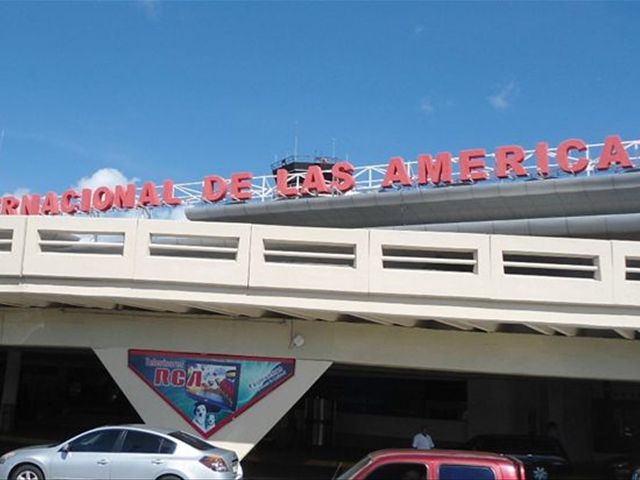 According to local media, the electrical system failed when lighting struck the terminal perimeter during Thursday afternoon’s torrential rains..

The delays included a Delta Airlines flight to New York, and one Jetblue from the same city.