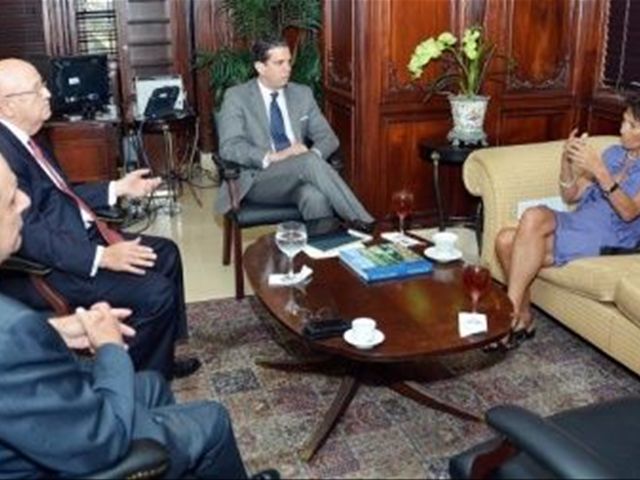 Santo Domingo.- Foreign minister Carlos Morales on Tuesday asked the European Union to help settle the trade dispute between Dominican Republic and Haiti, in the heels of Port-au-Prince’s bans on Dominican products, and based on that both countries form part of the Economic Partnership Agreement with the European Union (EPA).

Dominican Foreign Minister met with EU delegation chief Irene Horejs, who state a willingness to facilitate talks and find a quick solution for both countries.

He said since both countries signed on to the EPA, which he affirms is a binding commitment, the agreement has administrative mechanisms to settle disputes. "I believe that the EU can play a big role in this situation, as the Dominican Republic and Haiti are partners of the European Union, under the EPA formula."

Morales said the EPA is the ideal instrument to formalize trade relations with Haiti and as such, the ideal place to settle any difference.

For her part, Horejs said actions will be undertaken to promote dialogue between the two sides, since that should be the focus of any negotiation.