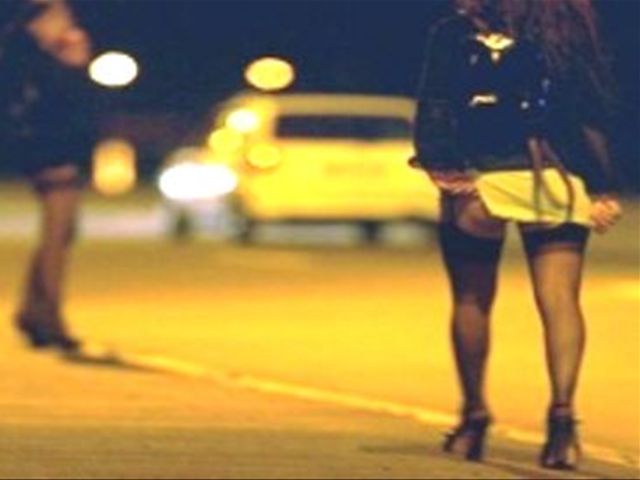 Athens. – Ten people were arrested Thursday in a police sweep in several Greek cities with the collaboration of Spanish, U.S. and Europol authorities targeting international trafficking of mostly Dominican women, which were forced into prostitution, EFE reports.

The network allegedly brought the women from Turkey and Greece to take to Spain, where they were forced into prostitution, a police spokesman told EFE.

The units that target organized crime has made ??arrests in Athens, Corinth (south of the Greek capital), Volos (central Greece), Kavala (North) as well as on the island of Crete.

The police source said more arrests are expected throughout the day in the ongoing operation, and that most of those apprehended are from the Dominican Republic.

In Villa Juana and Villas Agrícolas, criminals lie in wait and make fun of the police