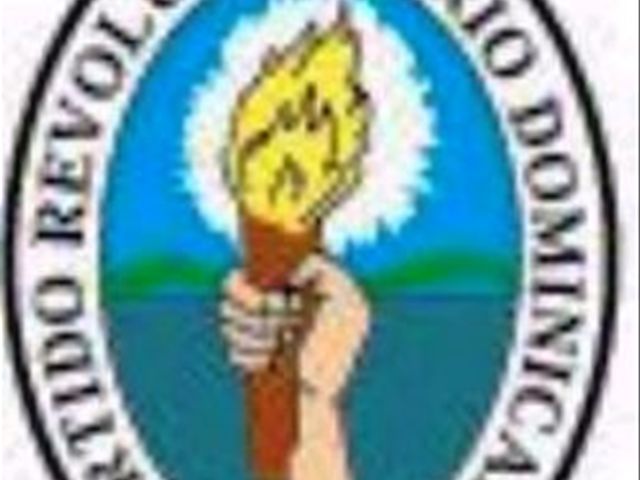 Santo Domingo.- The president of Dominican Republic’s major opposition party Thursday night reiterated that his term as head of the PRD ends on February 2014, and agreed with those who demand for the organization’s unity, but based on discipline.

Miguel Vargas, in a televised speech last nigh, again slammed his internal rivals noting that violence will always be the only argument of those sectors within the PRD which seek to assert their intentions with uncivilized methods, referring to former president Hipolito Mejia’s faction.

"The defense of the rights of our nation, the struggle to install in our country a society of citizens free of exclusion once and for all, can only be achieved without violating social peace and stability," Vargas said, adding that the party’s doors and windows must be open to all progressive, nationalist, democratic, liberal and social currents.