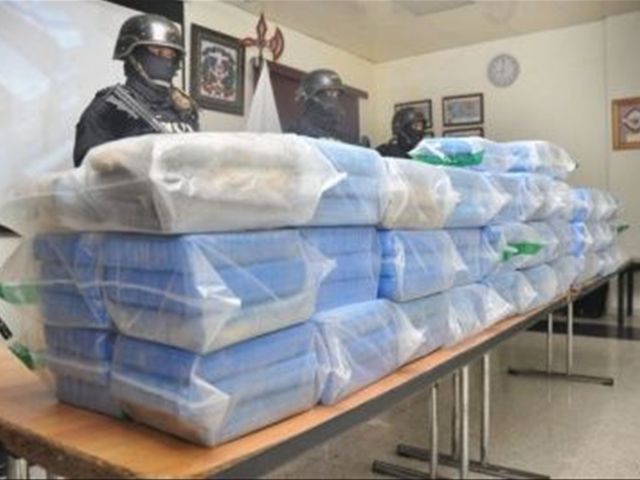 Azua, Dominican Republic. – The National Drugs Control Agency (DNCD) on Saturday thwarted a drug deal by seizing 222 bricks presumably cocaine and/or heroin inside a coop to raise fighting cocks next to a banana plantation, arresting two men who guarded the stash.

Felix Marcial Castillo, 63, and Agapito Ramirez, 49, were arrested during a raid on a house in the town Tabara Arriba, Cruce de Las Yayas on the Sanchez Highway, said DNCD spokesperson Jacqueline Lamarche.

Lamarche said the DNCD gathered intelligence of a drug deal at that site, for which South Central Region agents proceeded to conduct the raid to thwart it, there arresting the two suspects, “who were apparently hired by drug traffickers to guard the drug.”