On the run for 8 years, Dominican woman, son sought on human trafficking 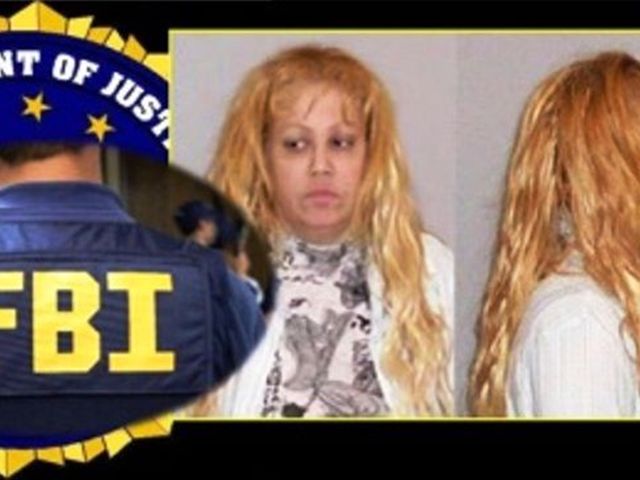 On Monday FBI sources told the media that Montas and her son, still on the loose after eight years, now face additional charges of fleeing to evade prosecution, by failing to appear before a Florida court after posting bond.

They are accused of trafficking with undocumented men and women who crossed the Mexican border into reach the U.S., where some were forced into prostitution at brothels controlled by Montas and Vazquez in Southwest Florida.

In many cases, the undocumented foreigners who trapped by Montas and her son’s network still had debts pending with the traffickers known as "coyotes."