Another day of reckoning for Dominican Republic’s opposition party 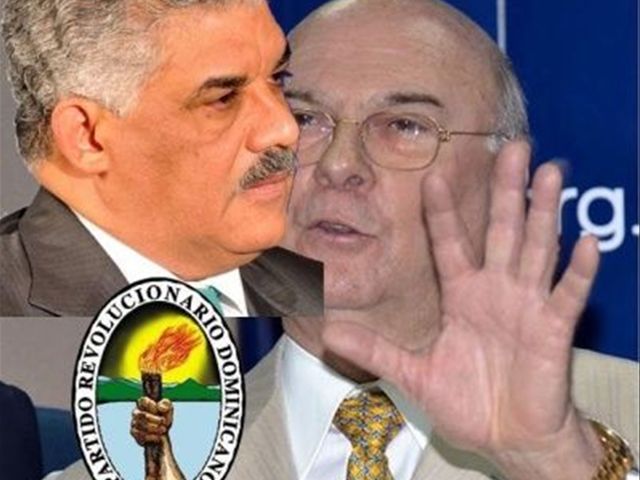 Santo Domingo.- The separate meetings to take place today called by the rival factions within Dominican Republic’s opposition party (PRD) makes the search for a solution to the organization’s months-long crisis more difficult, while concerns of violence spread.

Andres Bautista, PRD acting president and close collaborator of former president Hipolito Mejia, on Wednesday said their faction has also planned a meeting of senior leaders (CEN) at 10am today, with the "real National Executive Committee," at the club Los Prados.

He said the people who’ve dedicated their whole life and fought for it in good times and bad, wouldn’t let the PRD be “kidnapped” or its statutes violated. "We’re in a difficult situation, the PRD had never had a crisis like this, as those called to defend the party’s history and values ? which José Francisco Peña Gómez lived, fought and died for, are those who want to kidnap, barter with and destroy the Dominican Revolutionary Party today."

Bautista blamed the government and former president Leonel Fernandez for in his view helping PRD president Miguel Vargas violate the party’s statutes, adding that Mejia’s faction isn’t responsible for what may happen today.

"Whatever happens in that pseudo CEN called by Miguel Vargas will be the their responsibility,” Bautista said, in reference to Vargas’ faction, which is slated to meet at the Carlos Teo Cruz boxing arena toady.