Let the PRD fight out of its fiasco: DT readers 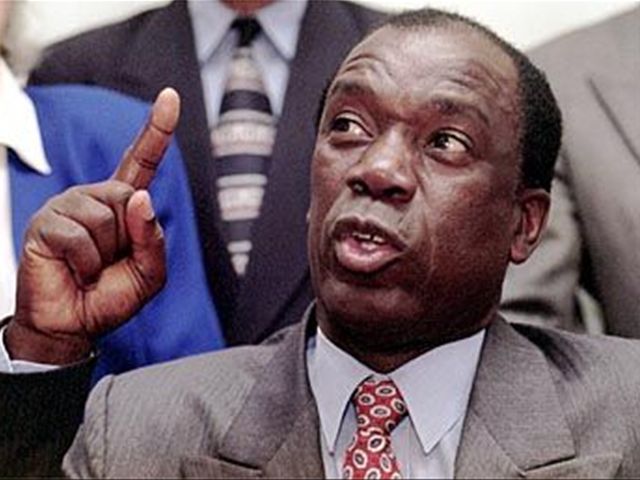 Santo Domingo.- An overwhelming majority of Dominican Today readers favors a hands-off approach by the government in dealing with the nearly two-year long crisis in the country’s biggest opposition party, PRD, which after separate gatherings Thursday virtually sealed its break up indefinitely.