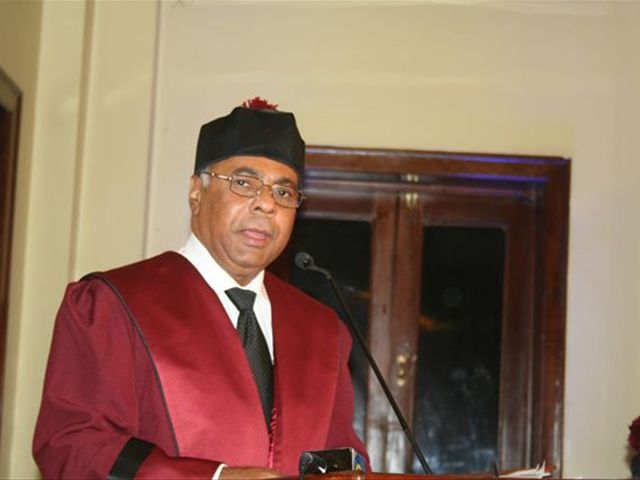 Santo Domingo.- The Constitutional Court (TC) on Thursday ruled against a group of entities that seek the repeal of an Immigration Agency resolution of May, 2012, which prohibits the Education Ministry from enrolling undocumented foreigners in public schools.

The high Court said the groups lack legal standing to submit challenges based on the violation of fundamental rights, in the event the Education Ministry enacts the resolution. "In this regard, the entities originally plaintiffs and now appellants, lack legitimacy to invoke violations which relate to a restraining order."