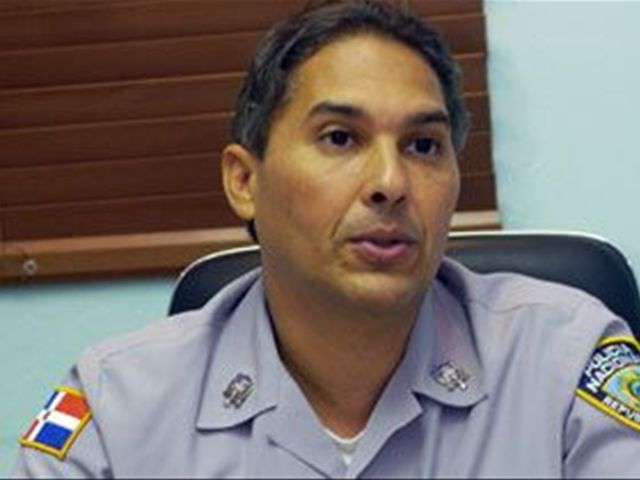 "There’ve been six or seven complaints and none has reached a trial. That’s disturbing to a society that demands strengthen its institutions, "said C3 member, retired general Juan Tomas Taveras.

Taveras warned that if there’s no series of consequences for those who’re corrupt and misappropriate taxpayers’ money, corruption will continue getting a green light in the Dominican Republic.