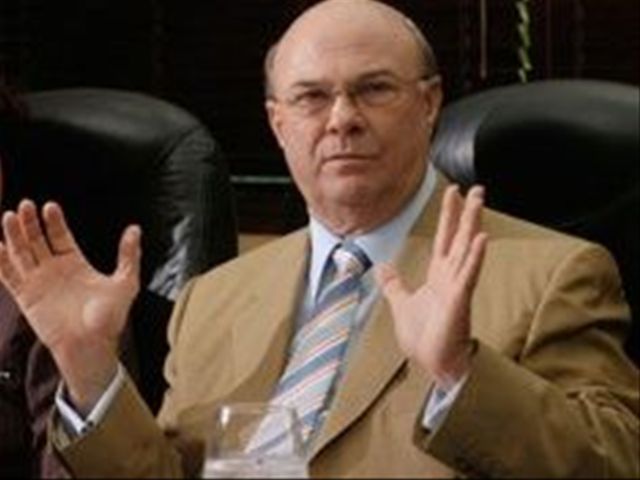 Apparently weary from the numerous setbacks in his effort to regain the party’s control, Mejia said he’s willing to accept any agreement with Vargas’ faction, even if it doesn’t lead to an amnesty for the PRD leaders who’ve been reprimanded or expelled.

He said he cannot be condemned for having conducted a campaign against the mafia he says operates in the country. "I accept the agreement to be reached without contemplation, I’ve said it 100 times and I repeat, I have no problem with that, agreements and decisions reached make my life happy, we have to get through this and I’m tired of sterile meetings."

Mejia added that he gave the nod to "the boys" in charge of the discussion process to reach an agreement, and the proposal which his representatives refused to divulge.