Dominicans in the U.S. to express pride in NYC parade 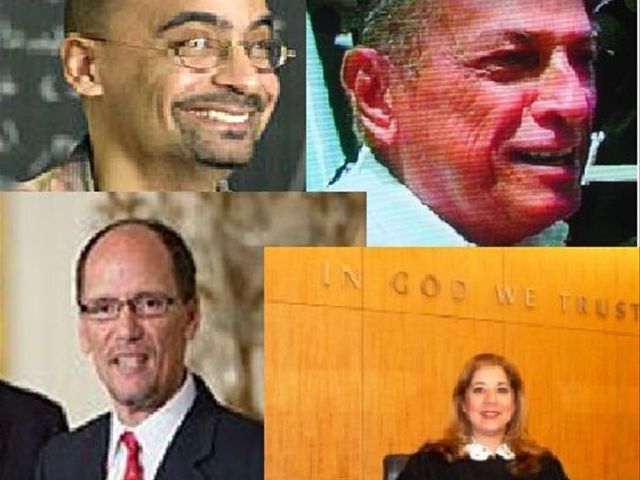 New York. – Hundreds of thousands of Dominicans are expected to go to the Big Apple’s 6th Av. Sunday to celebrate another year of progress of a community proud of its mounting contributions to New York and the rest of the U.S.

The latest Census counted 1.5 million Dominicans in the United States, of which over 700,000 are in New York City.