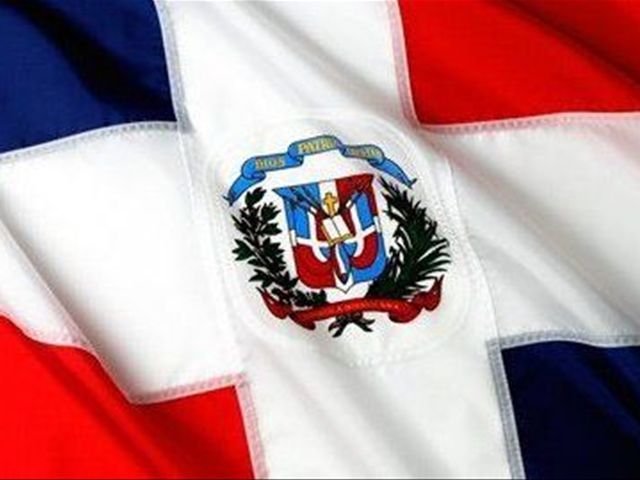 Santo Domingo.– Today Friday, August 16 is a holiday, marking the Restoration of Independence, when Dominicans fought off Spain’s attempt to re-colonize the country in 1865, after occupying it for 4 years.

The Restoration was a revolutionary, popular and nationalistic movement that though an armed struggle made Dominican Republic independent for the second time in 20 years.

The movement, formed essentially by farmers and urban bourgeoisie, managed to revert Spain’s annexation in 1861, promoted by general Pedro Santana. Army generals Gaspar Polanco, Jose Contreras, and Gregorio Luperon, among others, led the Dominican forces in the battles.