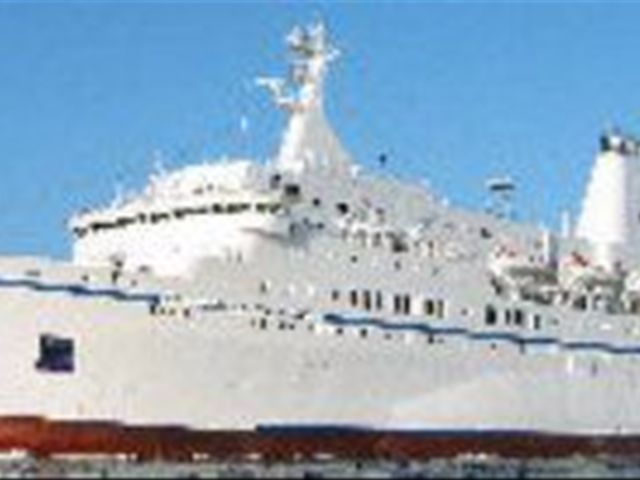 SAN JUAN, Puerto Rico – A 28-year-old Dominican National, with legal permanent residency in the United States, is in custody in connection with controlled substance violation charges. The man was arrested as he attempted to enter the United States at the San Juan Seaport, Pan-American Dock, on Friday.

U.S. Customs and Border Protection officers referred Raul Mejia-Guzman, of Whitewall, Ohio, for further inspection, when he requested admission to the United States on board the Caribbean Fantasy Ferry from Santo Domingo. He was taken into custody after a routine record check disclosed an active arrest warrant by authorities in the US District Court of Southern District of Ohio for conspiracy to possess with intent to distribute more than 5 kilograms of controlled substances. Authorities in Ohio confirmed the warrant and extradition.

The custody of Mr. Mejia-Guzman was transferred to the U.S. Marshall Service for extradition proceedings.

“Customs and Border Protection is an agency committed to securing our borders while at the same time cooperating with other law enforcement agencies in the enforcement of US laws. CBP officers remain vigilant to detect individuals that have broken the law and attempt to defeat the justice system.” stated Juan Hurtado, San Juan Area Port Director.

In fiscal year 2012, CBP officers at San Juan ports processed 110 arrests, 21 for individuals wanted for crimes such as murder, rape, assault, robbery and other criminal activity. More than 2,000 aliens were identified as inadmissible due to national security, insufficient or fraudulent documents, and other relevant concerns.

The Office of Field Operations is the primary organization within Customs and Border Protection tasked with an anti-terrorism mission at our nation’s ports. CBP officers screen all people, vehicles and goods entering the United States while facilitating the flow of legitimate trade and travel. Their mission also includes carrying out border-related duties, including narcotics interdiction, enforcing immigration and trade laws, and protecting the nation’s food supply and agriculture industry from pests and diseases.