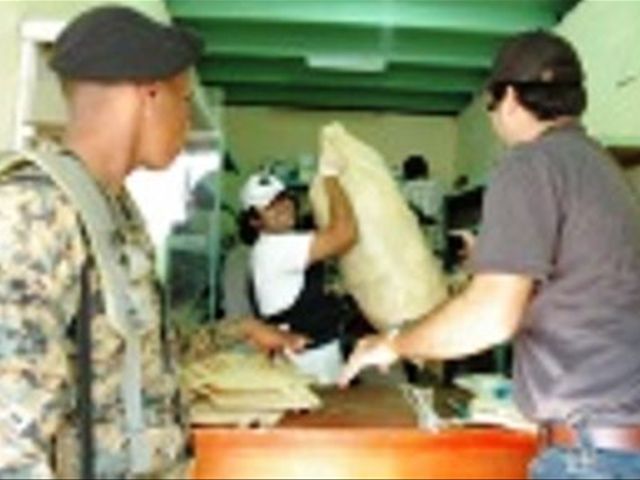 Santo Domingo.- While the Dominican Medical Association (CMD) demands action from health authorities against the sale of bogus or expired medicines and pharmaceuticals, the Public Health Ministry says it’s dealing with the problem and urges people to contribute by denouncing it.

The seemingly invincible fake drugs mafia has eluded the full weight of the law for decades, while the latest uproar reveals its expansion into a sprawling barrio of the capital.

CMD senior executive Ramón Acosta said the failure to control the illegal sale of drugs means big business for some sectors, but noted that it’s a problem that has dragged on for years, which the various administrations haven’t been able to halt, despite the dangers posed to public health.

Meanwhile Public Health Ministry Drugs and Pharmacies director Vilma Guerrero said in addition to an aggressive campaign aimed at raising awareness among the public on the rational use of drugs, the labs continue under strict surveillance, which has led to the shuttering of five pharmacies, but said those who violate the law should be severely punished.

The statements come in the heels of an op-ed by outlet listin.com.do, which stressed the need for stronger oversight of the health sector, to shut down the black market of bogus medicines, “known to all.”

Acosta also agreed that “everyone knows” there’s an illegal drug market and where they’re sold, citing the sprawling barrio of Villa Consuelo in Santo Domingo, and Moca, in Espaillat province (north) . “Those who play with people’s health should disappear, wherever the chips may fall.”