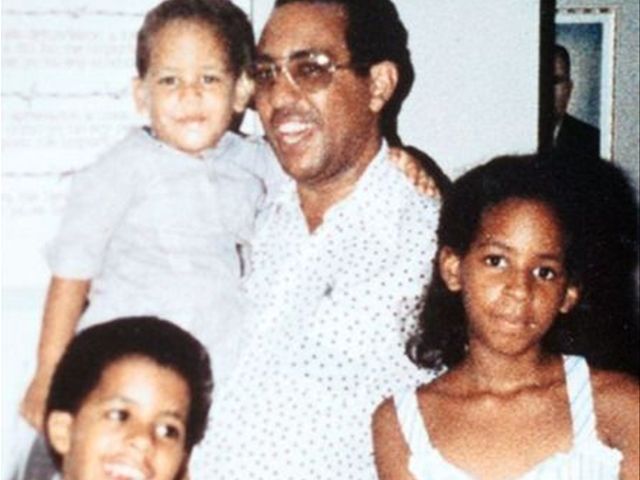 Santo Domingo.- Bowing to pressure from local and foreign organizations including the Inter-American Court of Human Rights (IACHR), Natinoal District prosecutor Yeni Berenice Reynoso on Friday announced the reopening of the case on the January 26, 1994, disappearance of journalist and university professor Narciso Gonzalez.

The official informed Gonzalez’s widow Altagracia Ramirez, that the investigation will be reopened and witnesses will be called for depositions and potential suspects will be interrogated.

Ramirez, through her lawyer Tomas Castro, had subpoenaed the National Diestrict Prosecutor to respond to the demand to reopen the case on August 14, but Reynoso reportedly left her waiting.

The announcement comes after Justice minister Francisco Domínguez, adhering by the decision by the Court, ordered Reynoso to reopen the case and widen the investigation into González’ disappearance for which the Dominican Republic was condemned on May, 2 2010.

Ramirez said she’s confident of Dominguez’ decision to reopen the case adding she’s hopeful that those responsible will be punished. "It’s a pity and a shame it has lasted 19 years, hopefully this will not remain just in words but results in deeds."