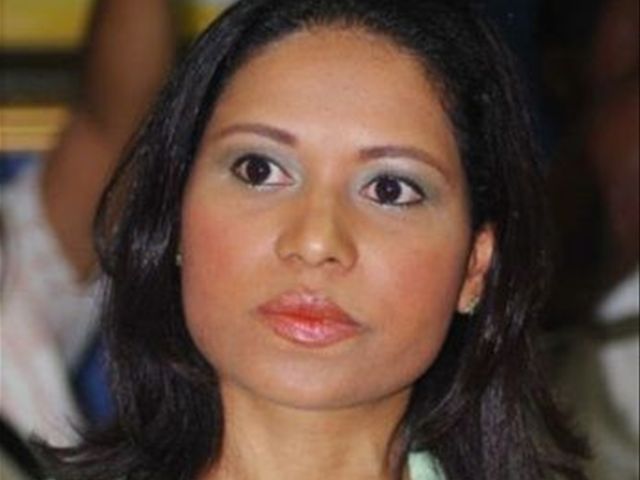 A complaint filed August 13, 2012, by five of the Germans prompted an investigation into alleged abuses by Peter Brunk, who served as the "leader” of he sect called "The Academy For Future Health" AFFH.

After group leader Peter Brunk failed to appear on subpoenas issued by the Puerto Plata Office of the Prosecutor, the police decided to go to the complex to investigate.

The police also learned that a container in the complex was being used as a shooting range, which prompted Puerto Plata prosecutor Alba Nuñez to inform the German embassy and asked Interpol and the National Police to assist in the case, whose investigations confirmed there was an arsenal.

But when the authorities decided to conduct the search, they found that the complex was electrified and fortified.

When an official handed the search warrant to one of the Germans, his refusal to allow entry led to a confusing shootout, prompting one agent to bolt over a wall and return fire.

In the ensuing hail of bullets the German Peter Dittrich was killed and the agents Jose Ramirez, Alejandro Toribio and Yunior and Zapata were hurt, allegedly by the deceased and his wife Solvey Dittrich Bosen.

Also was injured was the site worker, the Haitian Freci Rigoud Peti.

Afterward Brunk’s home was also searched, with the confiscation of three assault rifles including two M-16s with telescopic sight, six pistols, seven shotguns, a grenade, computers, 11 laptops, an ambulance and an armored SUV.