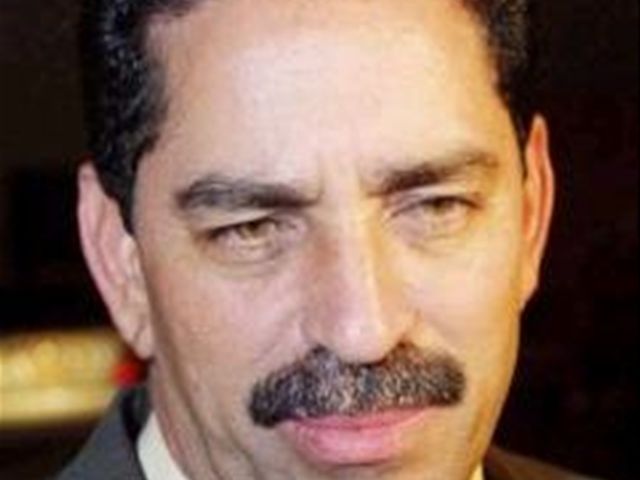 Santo Domingo. – The latest denials by opposition PRD party president Miguel Vargas of having reached an agreement with former president Hipolito Mejia, and veteran politico Hatuey De Camps’ assertion that the organization’s crisis has touched bottom, dash all hopes of unity and herald yet another division.

Each time there’s a glimmer of hope to solve their differences, either Vargas or Mejia resort to stubbornness and “indelicacies.”

The latest episode in the PRD’s months-long crisis took yet another turn earlier this week, when senior leaders Guido Gomez, Eligio Jaquez and Tony Peña sought to mediate, and even went as far as announcing an “arrangement” to solve it.

Vargas deflated their balloon by claiming he wasn’t aware of any agreement, to which the mediators responded by saying he had appointed prominent neurosurgeon Jose Joaquin Puello and other respected figures to represent him in the talks.

Political pundits quoted by elnacional.com.do say in the wake of the snub, any further effort by mediators makes little sense, since it’s clear that one of the parties is steadfast against participating.

Despite Vargas’ disavowal, Gomez, Jaquez and Peña are still upbeat and vow to continue to search for common ground on which both top leaders can stand.