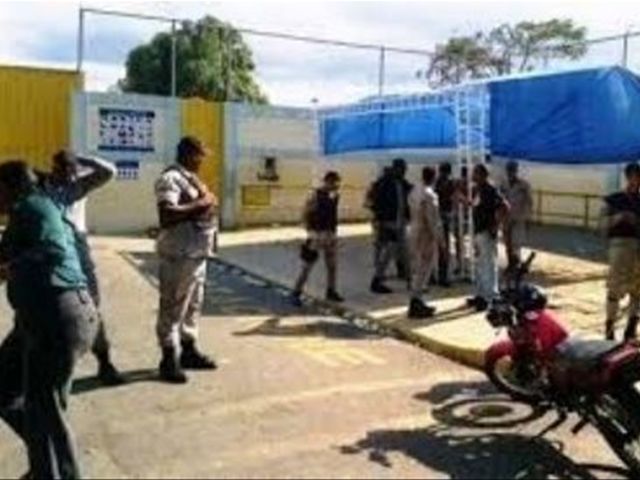 Santo Domingo.- On the same day with a bloody tally of 10 people killed violently nationwide -most of them at the hands of criminals to steal firearms and other belongings- several regional studies on crime rates released Thursday says Dominican Republic is one of the most violent countries and with the highest homicide rate.

The Global Peace Index’s latest report published June and another by the Institute for Economics and Peace (IEP) ranks Dominican Republic 94th among Latin America’s most violent countries.

Among the deaths figure two stabbings and eight shootings, including Police sergeant Javier Mercedes, shot and killed by two men at a busy corner in the northern part of the city, where after a high speed chase, a patrol intercepted them, killing one suspect and wounding his alleged accomplice.

But challenging the chilling figures, the latest report by Dominican Republic’s Center for Public Safety (Observatorio) notes that the number of violent, intentional and unintentional deaths climbed just two percent in the first half in 2013, compared with the same 2012 period.