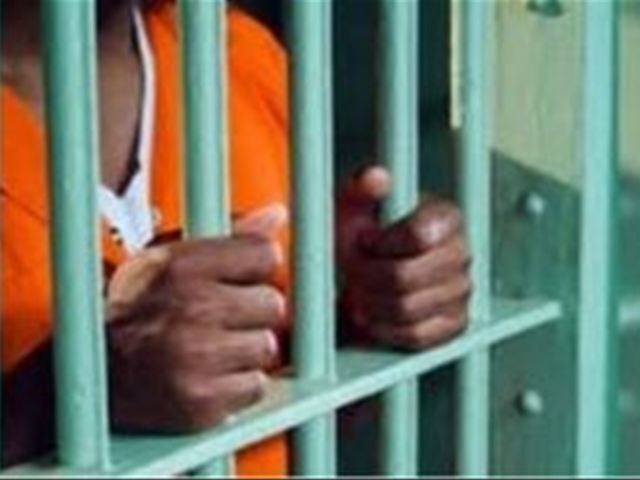 LaAltagracia.- The Specialized Prosecution Office Against Illicit Trafficking of Migrants and Trade in Persons has detained and sent to justice threesuspected leaders of a network that recruited Dominican women and sent them to Trinidad and Tobago to work as prostitutes.The accused have been sent to prison for one year as a coercive measure.

Theinvestigation was conducted by Jonathan Baró Gutiérrez of the Specialized Prosecution Office Against the Illicit andTraffic in Migrants and Trade in Persons and La Altagracia provincial prosecutor Lucas Pérez.

The authorities called on members of the public to report casesof human trafficking involving women as well as children and adolescents, bycalling 809 200-7393 toll-free. They assure that all information received willbe handled with strict confidentiality measures.