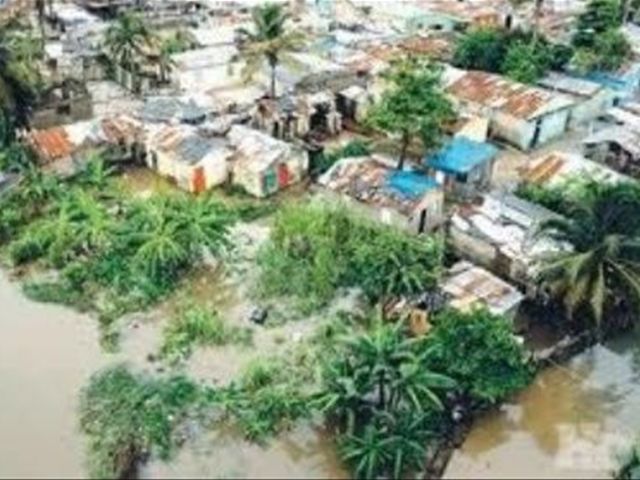 Santo Domingo.- The process of using solid waste as araw material for industry, employment creation and for protecting theenvironment is now a reality in the country, where building blocks, manholecovers and walls are made of paper and disposable bottles. Using office wastepaper and old newspaper, with a small proportion of cement and sand, communityorganizations from the north of the National District have started producingbuilding blocks that despite weighing just seven pounds each, are as sturdy astheir conventional counterparts.

Members of the Community Foundation for EnvironmentalCleanup in Los Guandules, La Ciénaga, Guachupita and 27 de Febrero(Fucosagucigua27), are in the process of making the first 20,000 blocks thatthey describe as ‘ecological’ and with which they plan to revolutionize theconstruction industry over the next few months.

They toldreporters that as well as using paper for blocks, they are also using plasticbottles for building homes in vulnerable areas, with walls that are resistantto fire, earthquakes and other natural phenomena. Group leader Geovanny Guzmánsays that paper collection in itself is not profitable so they have sought newways of using it as a raw material, as well as contributing to the environment.