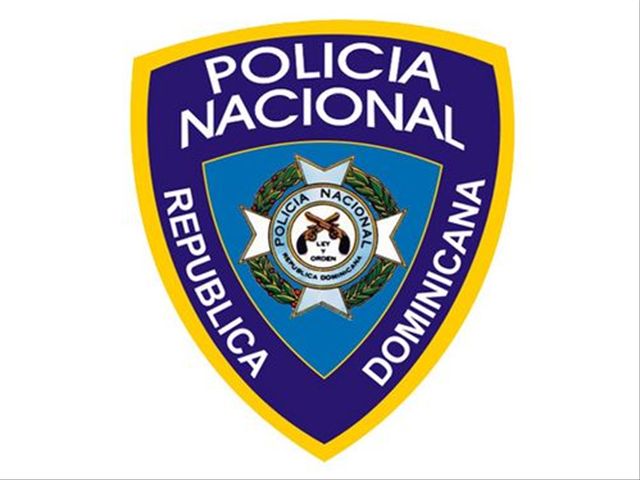 Santo Domingo.- The authorities confiscated a farm from twoColombian citizens in Sabana Toro in San Cristóbal province where it is claimedlarge drug consignments from South America were received after arriving in thecountry via light aircraft.

The drugs were stored in a pit on the property and there was alsoan improvised fire that the two Colombians, Jhon Jairo Roldán Estrada and ÁngelFernando Vargas are thought to have used to send smoke signals to guide theairplanes that brought the drugs.

They are accused of bringing more than 7,000kg of cocaine into thecountry, for distribution to drug trafficking networks that operate in theDominican Republic.

The farm is located in a remote area with difficult access, in SabanaToro, an impoverished rural community in San Cristóbal. The access road isin very poor condition, on rocky terrain surrounded by empty lots.

Although the authorities claim that the property is the largestdrug warehouse in the country, by yesterday no narcotics of any type had beenfound on the premises.

They believe the drugs are buried somewhere on the farm, and areexploring the possibility that there are concealed compartments within thewalls of the villa, and have demolished several walls as part of their search.