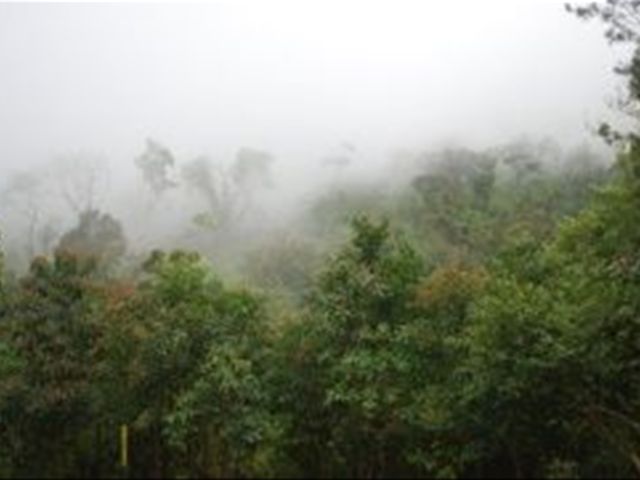 Santo Domingo.- Thousands of pine trees, reptiles, insects and otherspecies are being consumed by a blaze that has been affecting the Hoyo de Pelempito scientific reserve and thesurrounding areas in the Sierra de Bahoruco national park since Saturday.

Despite the efforts of 250 men the fire is still not under control, dueto the strong winds that hinder the task of extinguishing the fire.

It is estimated that more than 50 kilometers of pine trees and other speciesare affected by the flames, which are threatening to engulf and destroy the Visitors Centerand the scenic Hoyo de Pelempito. Five forestry brigades and park rangers have not been able to overcome the blaze despite the guidance fromforestry disaster specialists who have been on the scene since it started.

Although the exact cause has not yetbeen established, the authorities suspect that hunters who in the area late last week were responsible for starting the devastating fire.