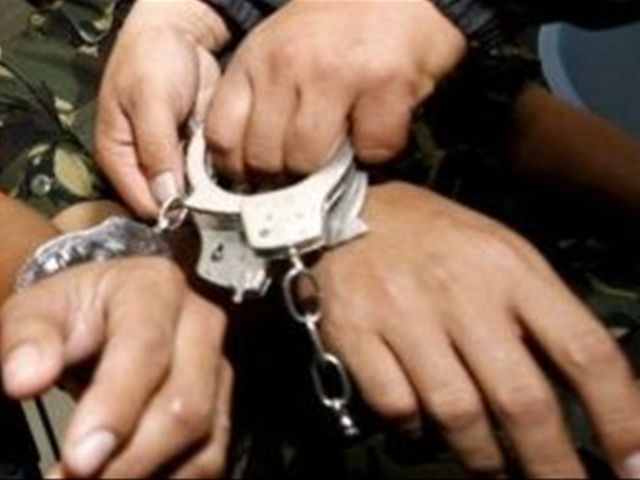 Santo Domingo.- Ayoung man accused of rape who gave his guards the slip and escaped from a court hearing was killed byshots fired by an agent in the Ozama sector of Santo Domingo East municipality.

According to witnessaccounts, the prisoner, named as Héctor Rodríguez, was taken to theChildren and Youth Court for a hearing in a rape case.

Apparently he took advantage of an agent’s attentionlapse and escaped the scene, but was pursued and shot dead.

The incident occurred on José Cabrera, streetbetween Marrero Aristy and Aruba streets, and the area was cordoned off bypolice to disperse the bystanders who appeared on the scene. The body remainedon the ground for several hours while the police authorities waited for themedical examiner to arrive before it could be taken to the National PathologyInstitute. The agent who fired the shots was detained for questioning about the incident.