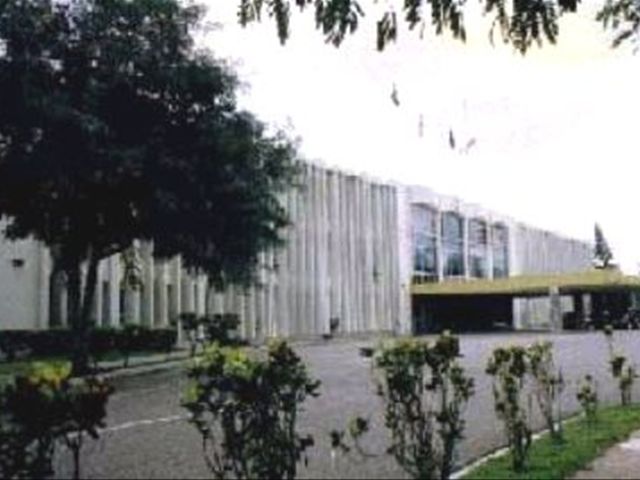 Santo Domingo. – Light has again been shed on the rampant lack of discipline among most military personnel, which when relieved of duty; hang on to cell phones and other communications gear as their own, prompting Armed Forces minister Sigfrido Pared to order officers to return such equipment.

The official’s orders issued July 10 come with the warning that failure to obey means disciplinary sanction.

Pared, who said the situation increased the military’s expenses in telecomm services, issued a 10-day deadline to Armed Forces members to return the equipment, otherwise it will be required by the Inspector General.