Three locals whisked off to the U.S to face drug charges 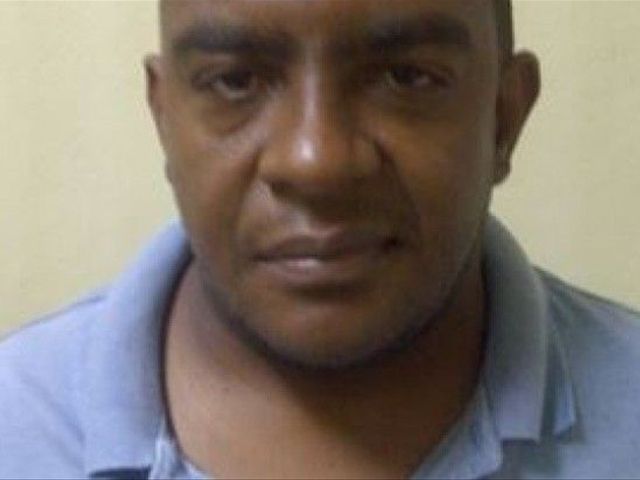 It said Rijo was taken to Puerto Rico aboard Delta Airlines flight 324, while Barinas and Diaz flew on United Airlines flight 1473 to New Jersey, by US Marshalls who came to the country.

The DNCD said the suspects were arrested on a Supreme Court warrant at different dates in Samana, Santo Domingo East and Santiago, by agents of its Special investigations Unit.