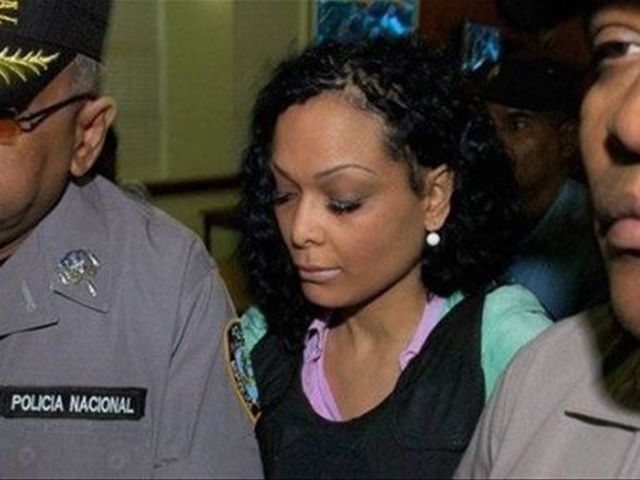 San Cristóbal Appellate Court prosecutor Jesús Fernández Vélez said the judge’s ruling comes after Nin qualified for parole, for having served 30 months in prison, or half of the original conviction.

Nin’s lawyer Felix Portes had requested a parole hearing for the inmate in August, after which the Court ordered her release.