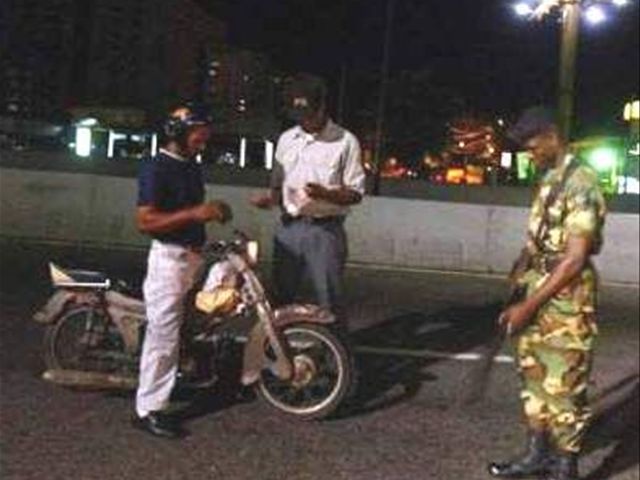 Santo Domingo.- The military and National Police last night launched a citywide vigilance operation to search vehicles and frisk individuals, as part of a thrust to fight street crimes in Greater Santo Domingo.

The agents were deployed in neighborhoods and avenues of the Capital and Santo Domingo province in search of weapons and controlled substances, to comply with president Danilo Medina’s program to ensure public safety.

The official said the plan includes checkpoints for vehicles in neighborhoods and major thoroughfares.