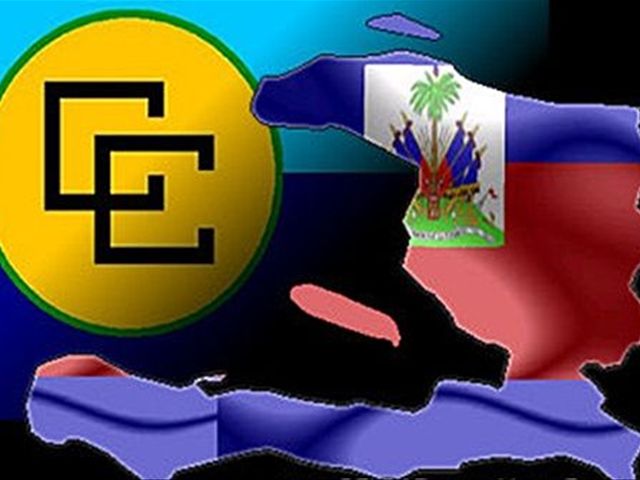 Santo Domingo.– The Caribbean Community (CARICOM) criticized the Dominican court ruling that strips citizenship from the children of migrant workers.

The Guyana-based secretariat of Caricom said the ruling renders tens of thousands of people "stateless in violation of international human rights obligations." It calls on the Dominican government to protect the rights of "those made vulnerable by this ruling and its grievous effects."

According to activists, the ruling would affect more than 200,000 people, nearly all of them Dominican-born people of Haitian descent. Haiti is a member of Caricom, whereas the Dominican Republic has declared its intention to join.