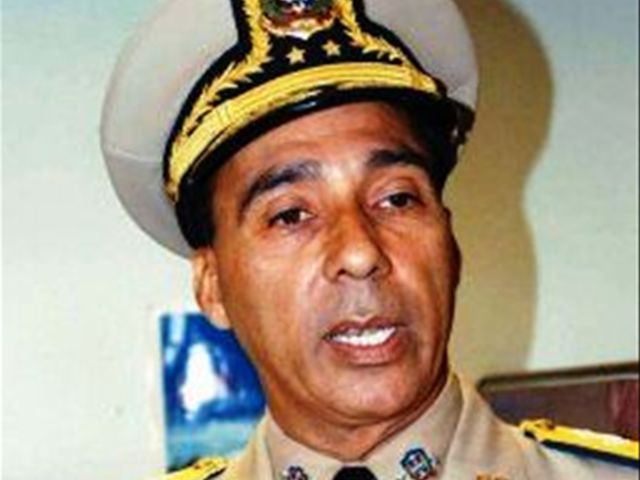 Rafael Pacheco, presiding judge of the panel court declared Castillo not guilty, in the case which began early this year.

Peña, who was also Chief of the Navy from 2006 to 2007, was indicted by the National District Office of the Prosecutor, on violations of the Dominican Criminal Code, for gender violence.