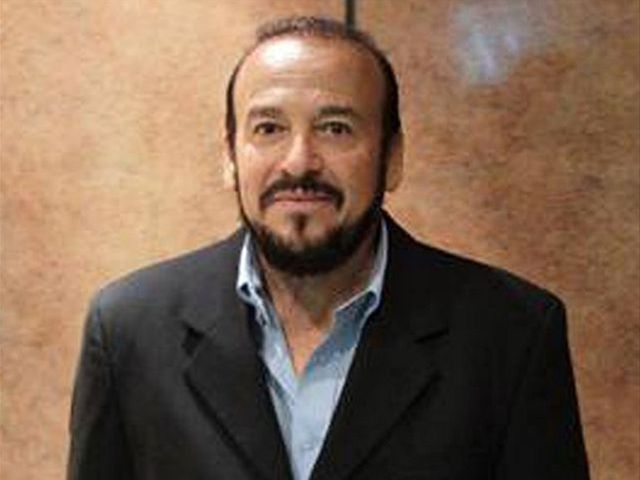 Santo Domingo.– US federal agents in Puerto Rico on Friday arrested 10 people who dedicated to import cocaine and heroin through the San Juan docks. Among them was the ex-convict Joseph Israel "El Viejo" Ruiz Caceres, mentor of Puerto Rican kingpin Jose Figueroa Agosto.

According to El Nuevo Dia, "El Viejo" was responsible for financing the drug, and coordinate with suppliers in Colombia and the Dominican Republic.

US Attorney Rosa Emilia Rodriguez said the men would deliver the packages to other suspects waiting outside the secured seaport. Federal officials say they seized more than 340 kilograms of cocaine and 12 kilograms of heroin worth more than US$10 million.