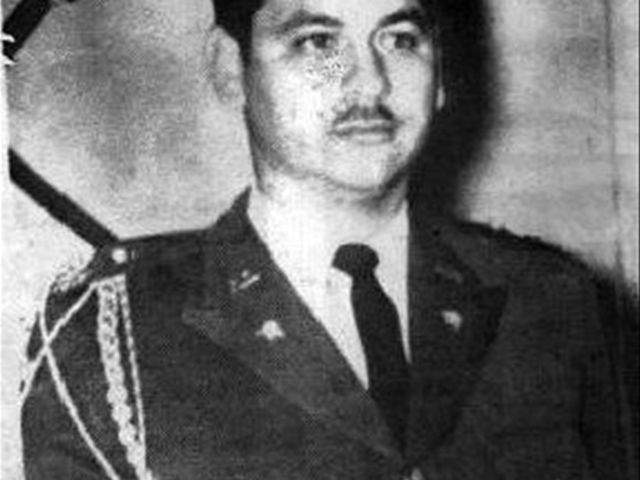 The exhumation carried out with a small ceremony at the Fernández family’s crypt in Cristo Redentor cemetery was headed by his sons Ludovino, Ingrid and Orlette, in the presence of the Colonel’s grandchildren, nephews, brothers, friends and close military companions.

"On behalf of the people, today is an act of Justice that had to be done many years ago. But today we are doing in time for historic reparation. Here we will take him as a national hero, to his destination of glory, because his actions make us proud to be Dominican," said Museo del Hombre Dominicano director Cristian Martínez.

"It’s a very fair and deserved act of justice, we have a case of a soldier who became a paradigm for us the generation which accompanied him," said Fernandez’s close friend, retired Colonel William Páez, and urged the Dominican people to appreciate Fernández exploits, “because we are talking about one more than deserving man."

Fernandez Dominguez lost his life on May 23, 1965, during the failed assault on the National Palace, one of the key battles in the Revolution of April.