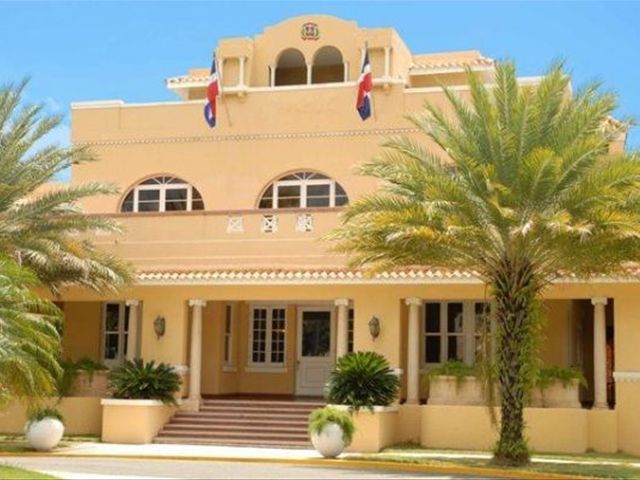 Santo Domingo.- The Dominican Republic ForeignRelations Ministry rejected a bit by the Prime Minister of St. Vincent and theGrenadines to suspend the Dominican Republic from Cariforum if ruling 168-13 bythe Constitutional Court is applied. In a press release issued Wednesday, theMinistry, rejecting the petition from Ralph Gonsalves on the grounds that itlacks all legal foundation, stressed that the Dominican Republic is a sovereignstate that has close and cordial relations with the other members of the Forumof Caribbean States (Cariforum) with which the country has significantpolitical, economic, social and cultural links.

The Ministry recalled that Cariforum is a coordination forum for the regional aid provided by the European Union viathe European Development Fund and that all decisions are taken by consensusamong its members.

In this context, the Dominican Republic playsan active part in the implementation of a series of regional programs in arange of areas like trade development, natural disaster prevention, qualitystandards and regulations, etc.

The ministry statement added that the countryhas trade commitments through the 2008 Cariforum-European Union EconomicAssociation Agreement, jointly negotiated with the regional block, but whosecommitments were taken on by each member country on an individual basis.

It said that the Dominican Republic joinedCariforum in 1992 and that “since then we have maintained close contact withall regarding political dialogue and cooperation, through the EuropeanDevelopment Fund”.