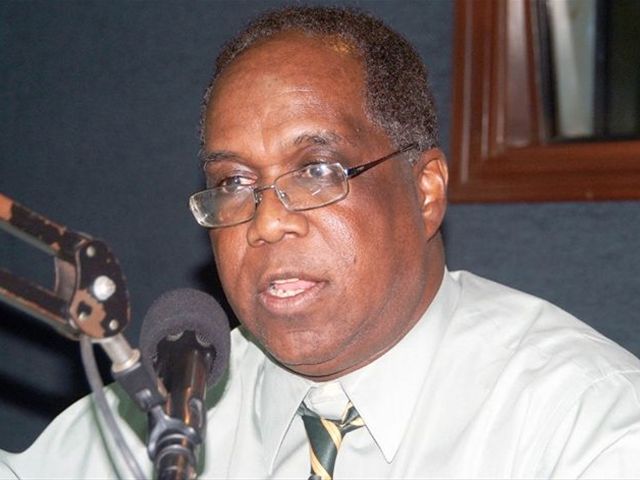 Santo Domingo.- A nationalist group on Wednesday filed a complaint charging the movement Citizen Participation and the journalists Juan Bolivar Diaz and Huchi Lora of sedition, hostility and rebellion against the homeland, as part of the continuing fallout from the Constitutional Court’s controversial ruling on Dominican nationality.

The National Sovereignty Defense Network filed the complaint at the National District Office of the Prosecutor, as dozens of people gathered in front of the Ciudad Nueva courthouse with pickers, calling Lora, Diaz and PC “traitors to the nation.”

The historian Manuel Nuñez Asencio filed the he complaint which also requests an investigation into other NGOs in addition to Citizen Participation, which in his view gets millions of dollars in funds from foreign agencies and Governments, “which coincide with the same flouted interest to disobey and discredit the Constitutional Court ruling.”

"We request a formal interrogation of Juan Bolivar Diaz, Huchi Lora and Citizen Participation managers Roberto Álvarez and Rosalía Sosa, to verify their contempt on the ruling, as well as investigate the allocation of international funds with which they obstruct with hostility the enforcement of the supreme ruling of the Dominican State," he said.