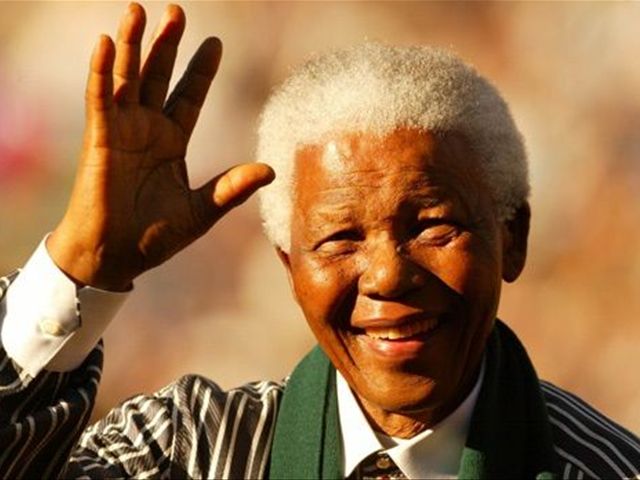 President Danilo Medina signed Decree No. 330-13 which states that the days of mourning will be November 7, 8 and 9. The national flag was to be flown at half-mast across the Dominican Republic during the period.

In a letter addressed to his South African counterpart Jacob Zuma, Medina expressed condolence to the family of Mandela and to the people of South Africa on behalf of the Dominican people.