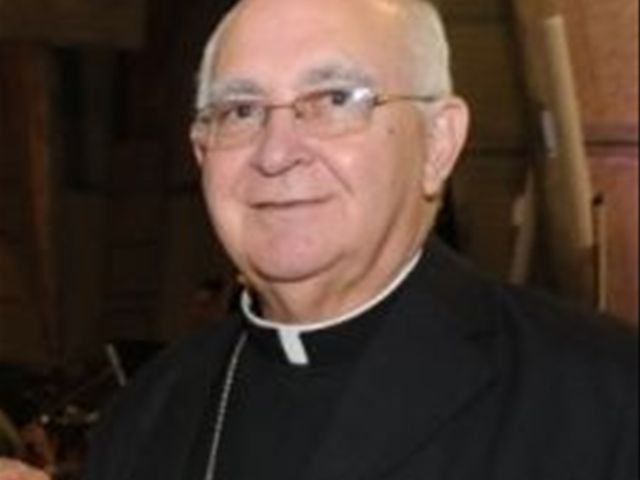 He said the rally forms part of their firm position toprotect the natural resources, and urged the Senators to pass the bill already approvedby the Chamber of Deputies.

Mena said dozens of environmental organizations acrossthe country, artists and students have also confirmed their attendance to therally where thousands of people are expected to join those who oppose Xstrata NickelFalcondo’s planned mine, to preserve Loma Miranda.