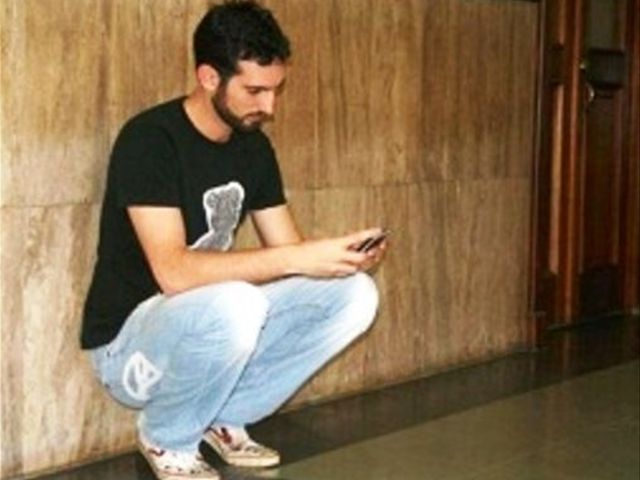 Santo Domingo.- Arab-American businessman Karim Abú Nabaa on Friday revealed having paid RD$1.0 million to illegaly enter Dominican territory from Haiti, after his "exile" of around 20 months to avert three warrants issued for his arrest.

When the journalist Manuel Mecariello on his TV program asked him about his life’s eccentricities as well as about his friendships with Dominican politicians, Abú affirmed having “done a few economic favors.”

“I’m the one who really has nothing to hide. They (politicians), do. Melanio owes me 53 million pesos, let’s see if he pays me someday," said Abú, also known as ‘Prince Karim’.