Brutal storm in the U.S. strands thousands of Dominicans 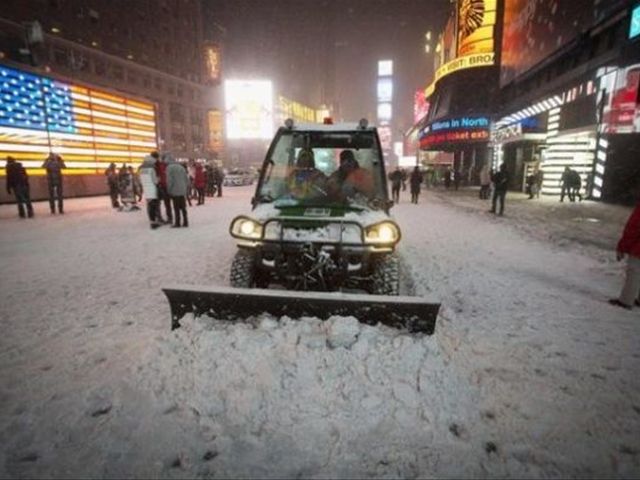 Santo Domingo.- Hundreds of passengers headed to New York City were forced to return to their homes after learning about the canceled flights to that and other locations from the snow storm which batters the northeastern U.S.

Travellers towed luggage and packages back to their cars at the Las Americas Airport parking area to return home, after being told about their canceled flights.

At least 2,000 passengers who’ve booked flights that were canceled on the bad weather in the U.S. were left stranded at the country’s busiest terminal in the last few hours.

Among the passengers stranded figure many children who were about to board planes accompanied by their parents and grandparents to return home from the holidays.