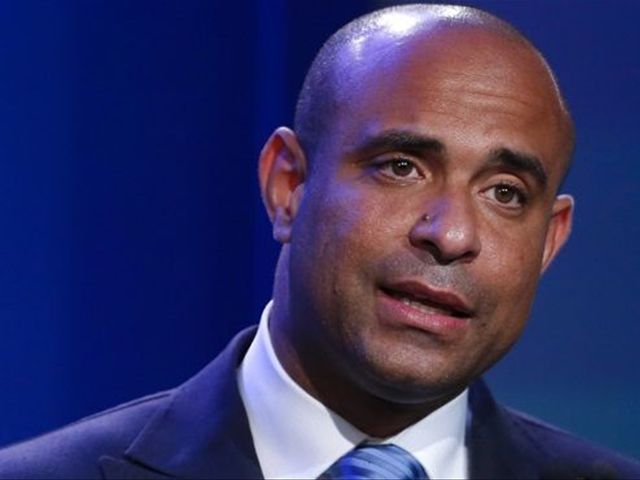 The two countries are set to begin high-level talks in the Haitian city of Ouanaminthe. In a statement, the Haitian National Palace said the commission’s goal is to "find a consensus and acceptable solutions in order to clear any dispute between the two countries on migration issues, trade border security and the regularization of binational markets."