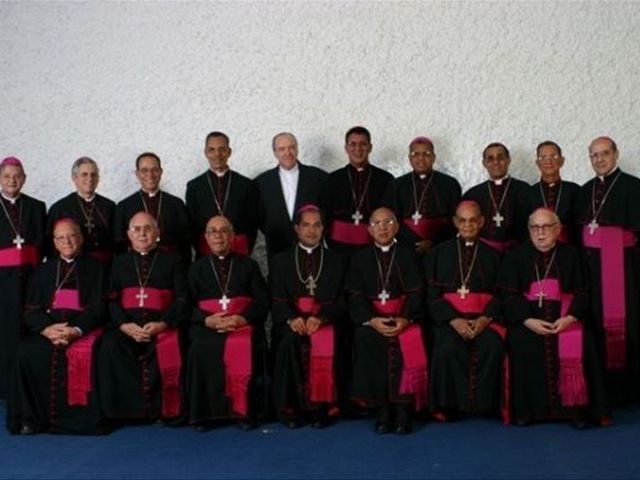 "All this adds to truly depressing levels of poor health, poverty and even misery, ignorance and illiteracy, and so many other no less sad realities," the bishops said in a statement to mark Virgin of Altagracia day on January 21.

CED president and Cardinal Nicolás de Jesús López Rodríguez read the statement accompanied by other bishops, and cites complaints from families living under the pressure from "interest groups that want to impose practices contrary to their wellbeing and of the person, through means such as through legislation for abortion, contraceptives and same-sex unions."

They acknowledged what they say are considerable efforts by the Government headed by President Danilo Medina in social assistance, but said those efforts should be bolstered and multiplied.