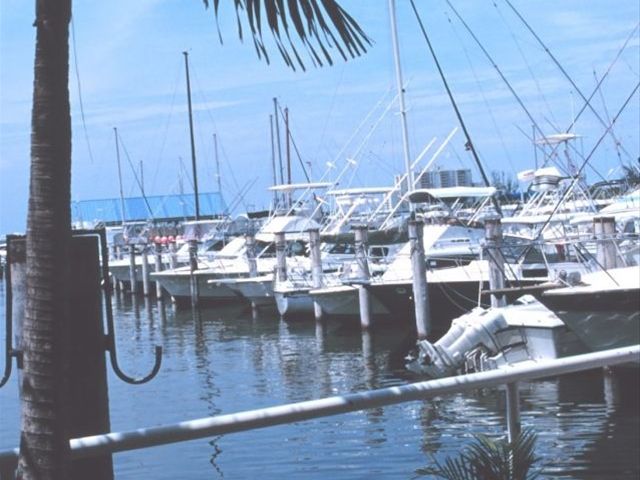 As part of the Caribbean Border Interagency Group (CBIG) strategy, CBP officers were conducting inspection of containers arriving from the Dominican Republic on board the M/V Shippan Island. During the inspections, they discovered a bag containing five bricks of a substance, which subsequently tested positive for cocaine.

“Frontline CBP officers’ vigilance and commitment to keep dangerous drugs out of our communities have resulted in two separate seizures this week,” stated Juan Hurtado, San Juan area port director. “These excellent interceptions demonstrate our commitment towards the CBP mission of protecting our borders against those that attempt to do us harm.”

Earlier this week, CBP had reported a seizure of an additional 78 pounds of cocaine on another arriving vessel.