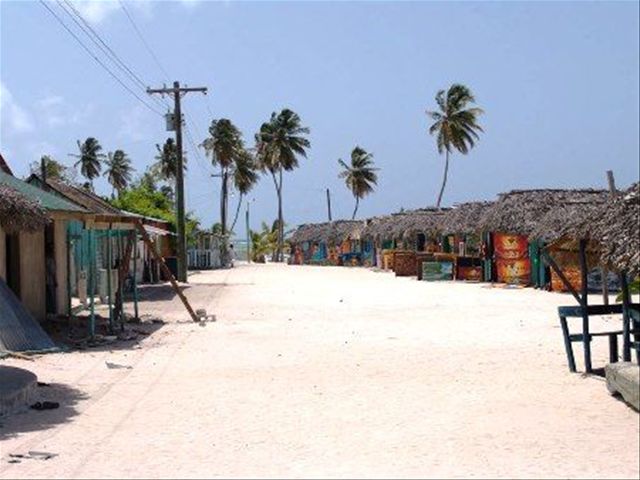 Santo Domingo.- The National Meteorology Office (Onamet) forecasts low probability of rain during the next 72 hours nationwide, from a high pressure system over the Atlantic Ocean and the Caribbean sea.

It said higher than normal surf along all coasts, with increasing wind gusts starting Thursday, with small craft warnings during the next 24 hours.

Onamet forecasts continuing mild temperatures and dry conditions during the rest of this week, except for widely scattered showers over the east and Cibao regions.