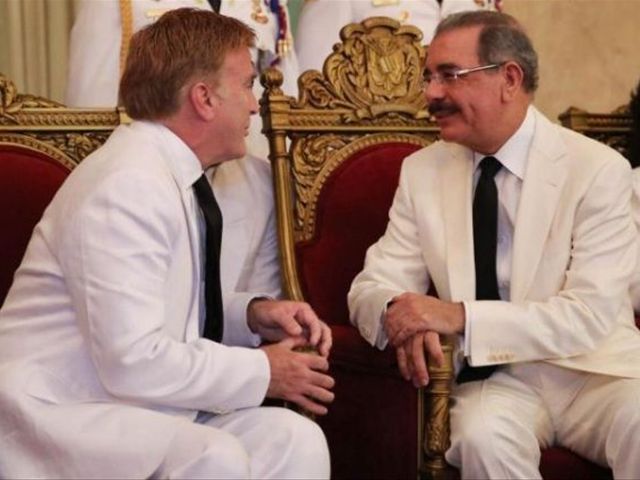 Santo Domingo.- United States Ambassador James Brewster on Thursday said he supports the Government’s plan to register foreigners, noting he agrees with it based on its implementation with respect of the rights of immigrants who are in an irregular situation.

He said Washington’s commitment is for an island with two countries which have wellbeing for their peoples.