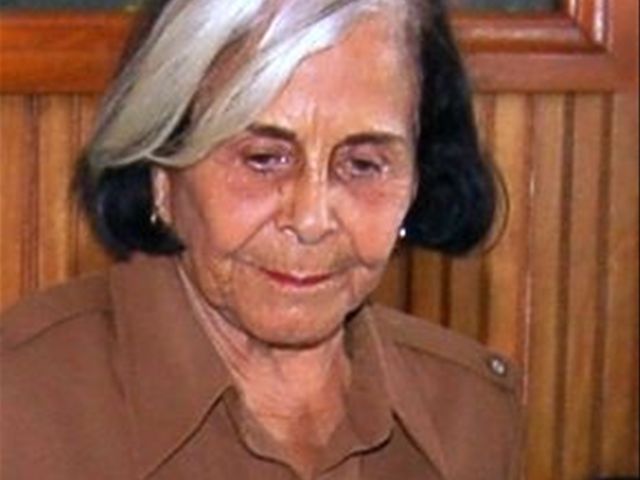 Santo Domingo.- President Danilo Medina on Sunday attended funeral services for Belgica Adela Mirabal (Doña Dedé), who died Saturday after having been in ICU on a respiratory ailment.

The President regretted the passing of the only survivor of the four Mirabal sisters, who were murdered on orders from the tyrant Rafael Trujillo in 1960, and said all Dominicans should thank God for allowing her such a long life.

"Her children, which are a big family, survive her and what we should do now is to offer solidarity and support to her relatives," Medina said during his visit to the Blandino funeral services on Lincoln Av.