Pared Perez says his pre-presidential candidacy will be invincible 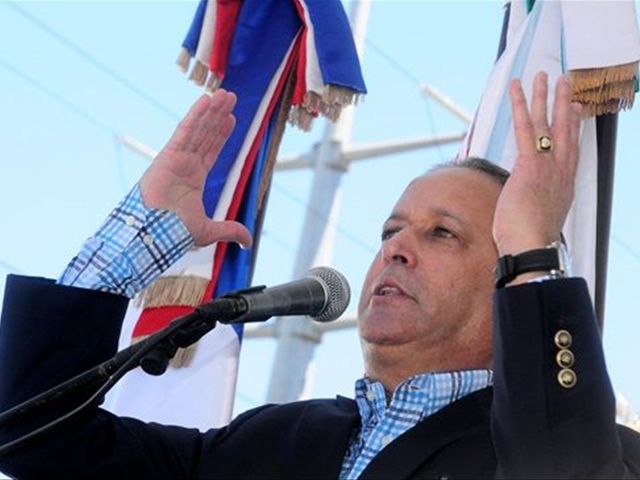 Santo Domingo.– Senate president Reinaldo Pared Perez on Friday said that the launch of his presidential candidacy for Dominican Republic’s ruling party (PLD) will be invincible.

Pared Perez, who will officially launch his candidacy on Monday at 5:00 pm at a press conference, said that since he made the announcement, the expressions of sympathy towards him have multiplied at very high levels.