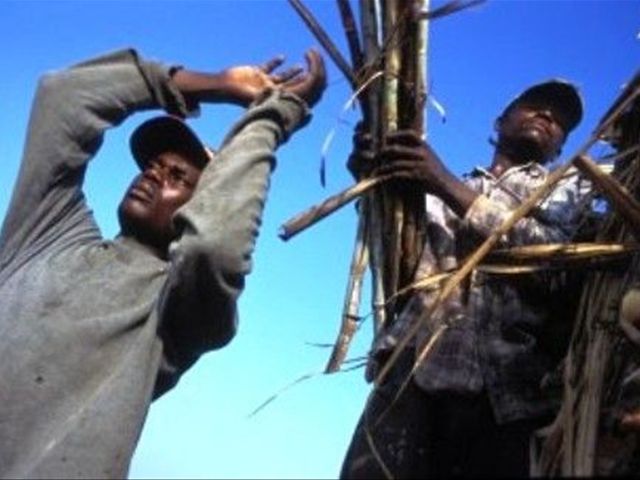 Washington.- The U.S. State Dept. denounced the "discrimination" against Haitian immigrants and their descendants in the Dominican Republic, in its annual report on human rights worldwide released Thursday.

The document says the country’s Constitutional Court ruling refuses nationality to persons born in the country of undocumented parents, particularly those of Haitian origin.

It also criticizes the violence against women, especially rape, among other problem.

In the Dominican Republic, the report says, there were also killings attributed to security forces, prison overcrowding, arbitrary arrests and detentions, trafficking and discrimination on sexual orientation.

The report, sent to Congress Thursday serves as a guide for US lawmakers to decide on the foreign aid Washington provides to each country.