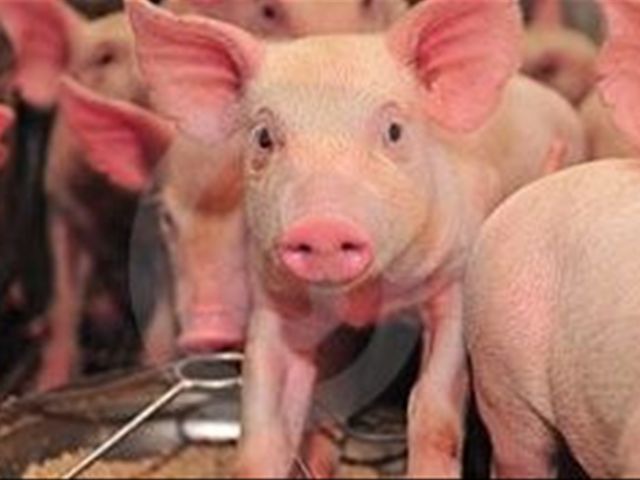 Santo Domingo.- The Ministry of Agriculture on Friday ordered a quarantine to halt the spread of porcine diarrhoea detected in 17 pig farms in Santiago and Espaillat provinces (north).

The official noted that the disease affects only pigs within a few days of birth and urged farmers to remain calm and adhere to strict hygiene.

"It’s important that farmers maintain bio-security measures in their farms. Workers are obliged to shower and change clothes prior to entering and leaving the facilities to prevent the spread of the virus, as well as to disinfect equipment, vehicles and working material," Toribio said.