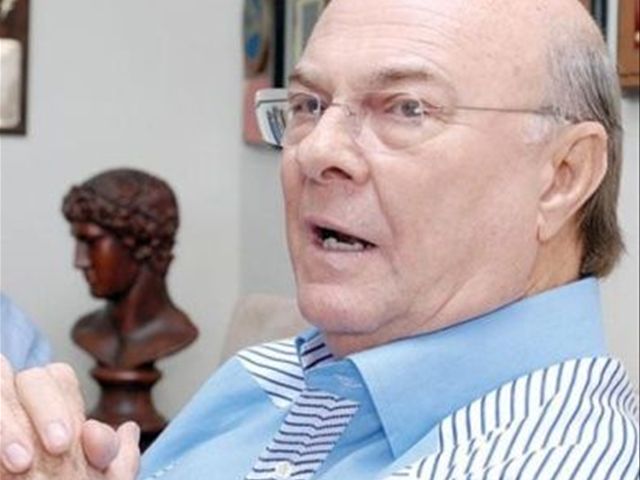 Santo Domingo.- Opposition party (PRD) leaders Orlando Jorge and Alfredo Pacheco on Friday announced that they’ll not support former president Hipolito Mejía’s efforts to forge a coalition of minority parties, in what is likely a fatal blow to his push to regain the Presidency.

They said their political careers are rooted in the PRD and will not leave the political organization, but didn’t specify whether they support the party’s president Miguel Vargas.

"I’m not leaving the PRD because I’ve been in this party for 38 years and there’s no reason for us to leave this organization,“ Pacheco said, noting that when he makes big decisions he’s “instilled on patriotism."

Jorge, who Vargas had suspended as PRD General Secretary, said he’ll announce his final position on the crisis affecting the opposition party next week, and urged its rank-and-file and its leadership to leave attitudes behind. "It’s time for unity, it is time to desist from attitudes, it’s time to leave the hatred and resentments behind."